Shaw and Partners Hells Gates 38 is an event for competitive and experienced ski paddlers. Race from Mooloolaba to Noosa, a distance of 38km, passing the eastern most point of Noosa Heads National Park before finishing on Noosa Main Beach. Hells Gates is one of the best known landmarks of the National Park which paddlers will pass about 4km from the finish. Included in the 2022 Australian Ocean Racing Series and with the support of Shaw and Partners, the race offers a prize purse of over $20,000.

The Australian Ocean Racing Series (AORS) is a national ocean racing series attracting competitors across a number of ocean racing disciplines including Ocean skis, Surf skis, Stand Up Paddleboards, Prone Paddleboards and Outrigger Canoes.
The Shaw and Partners Forster Race Weekendwill host race 3 and 4 of the  Australian Ocean Racing Series (AORS) series over the 3 day event, from the 21st -23rd of April.

The 2022 Paddle Australia Canoe Marathon Championships will be on the Gold Coast, Queensland hosted by Paddle Queensland.

The venue will be Lake Coomera (close to several theme parks) on the northern end of the Gold Coast. 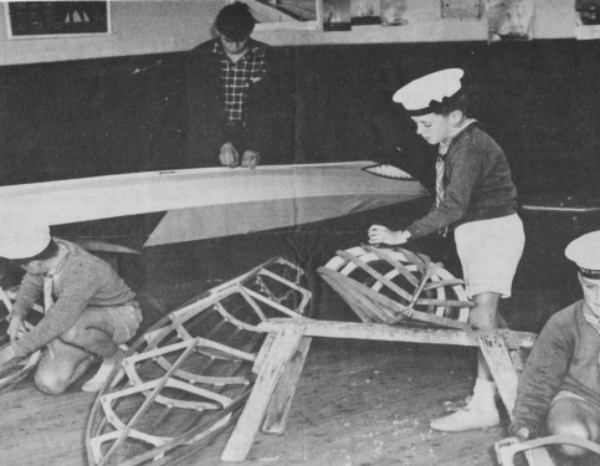 From the outset the Club embarked on a range of activities including flat water slaloms, regattas, touring and racing and water safety training. In 1967 club members first tackled white water events and in subsequent years gained placings in the State and Australian Championships. On flat water the Lilli Pilli to Audley race, first paddled in 1966, was adopted in 1967 as the Club’s annual race. 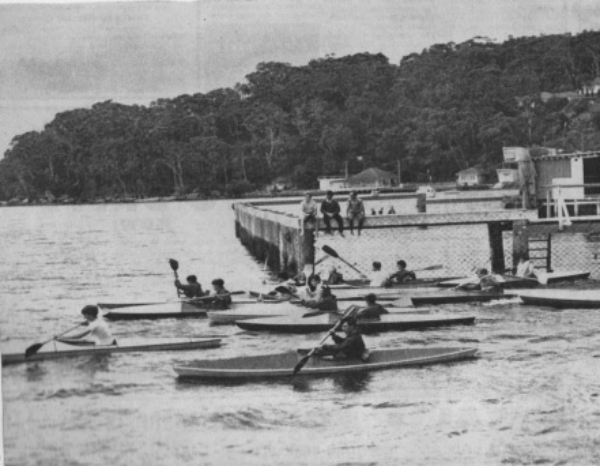 In the 1967/1968 season the club affiliated with the NSW Canoe Association and was instrumental in having Touring Class kayak races at the State Sprint Championships, leading to club members gaining many places at the 1970 State Championships. In fact, 1970 was a significant year for the club as, apart from the State Sprint Championships, club members travelled to Perth for the Australian Whitewater Championships. But locally the highlight was the staging with the assistance of the club of a race from Audley to Gunnamatta Bay as part of the Bi-Centenary Celebrations. 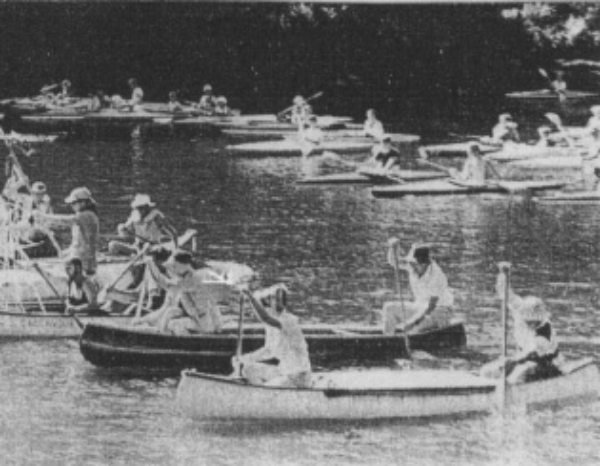 The 1970’s was a period of growth in both membership and activities for the club. From a membership of 35 paddlers in 1967 the club had advanced to 115 active members by 1971. The emphasis on touring class kayaks gradually gave way to K1’s, leading to a very high standard of racing and the development of a number of Lilli Pilli paddlers, including one of those original Junior Scouts, into Australian representatives at the Olympics and World Championships. And for all the “ordinary” members of the club it provided a great social and sporting outlet.

Would you like to be a sponsor and have your logo displayed here?

We're on Facebook!
This message is only visible to admins.
Problem displaying Facebook posts. Backup cache in use.
Error: Error validating access token: The session has been invalidated because the user changed their password or Facebook has changed the session for security reasons.
Type: OAuthException 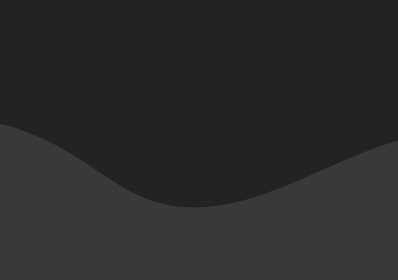 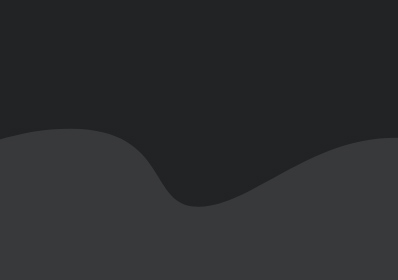 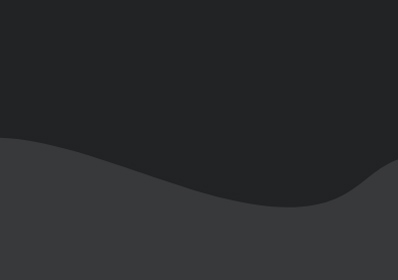